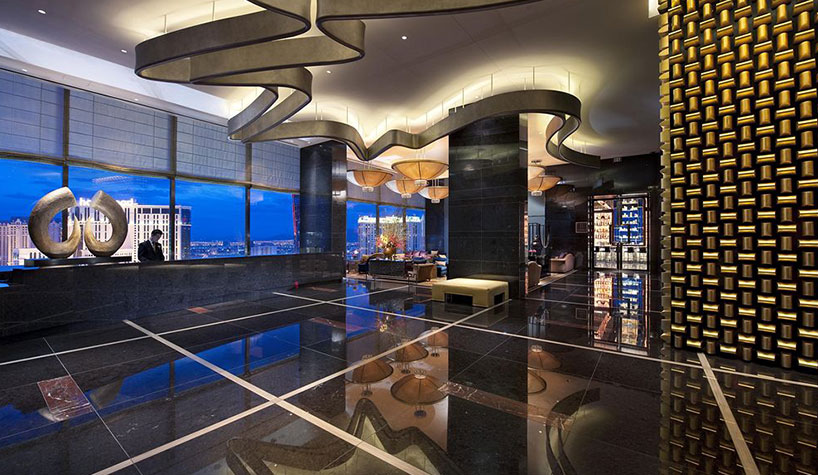 LAS VEGAS—CityCenter Holdings LLC, a venture between MGM Resorts International and Infinity World Development Corp., has closed on the sale of the Mandarin Oriental Las Vegas and adjacent retail parcels for $214 million in cash. CityCenter expects to use the proceeds from the sale to pay a dividend to its shareholders.

“CityCenter has continued to deliver strong operating results and has cemented itself as a premier luxury destination in Las Vegas,” said Jim Murren, chairman/CEO of MGM Resorts International. “As a result of its financial strength and the closing of this transaction, CityCenter expects to return approximately $200 million to its owners, MGM Resorts and Infinity World during the third quarter.”

Mandarin Oriental ceased management of the property yesterday after receiving a notice of termination by CityCenter in May. Mandarin Oriental launched the property in 2009, and it is one of only 13 properties around the world to have received the Triple Forbes Five Star Award—three five-stars for the hotel, the spa and signature restaurant—which it has received for seven consecutive years.

A few days after the termination, it was announced that the property would be converted to the Waldorf Astoria Las Vegas.

“We thank the employees of the Mandarin Oriental Las Vegas and welcome the Waldorf Astoria team to the CityCenter campus,” said Bill Grounds, president/COO of Infinity World Development Corp. “We wish them all the best in the future.”

The hotel is located at the entryway of CityCenter on the Las Vegas Strip, and currently featuring 392 guestrooms, including 57 suites, 12,000 sq.ft. of meeting space, five food and beverage outlets, and a two-level 27,000-sq.-ft. spa.The hotel is LEED Gold certified from the U.S. Green Building Council.

Jones Lang LaSalle Brokerage Inc. acted as the advisor to CityCenter in connection with the transaction.