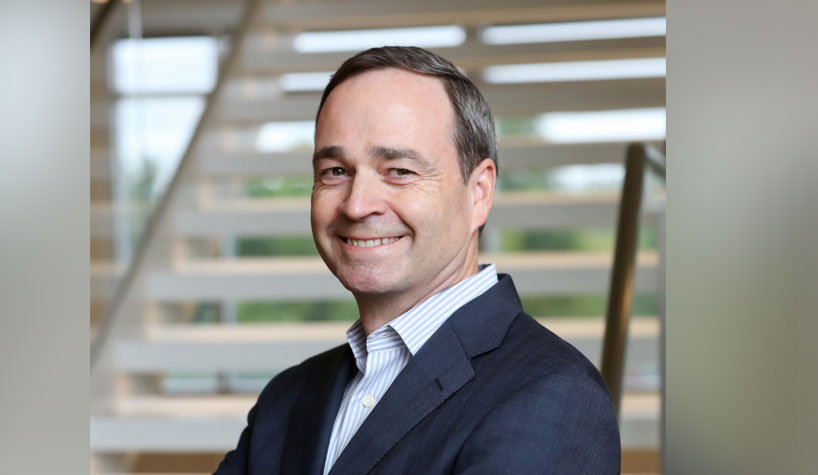 “Choice Hotels’ long-term strategy of investing in our brands is paying off, as demonstrated by our strong financials, robust development pipeline, and powerful franchisee base,” said Patrick Pacious, president/CEO of Choice Hotels. “We are pleased with our first-half development results, which exceeded our 2017 performance by 10%. In addition, the continued growth in lodging demand and Choice’s strong performance resulted in a 20% increase in adjusted EBITDA. We’re optimistic that our performance will continue through year-end and into 2019.”