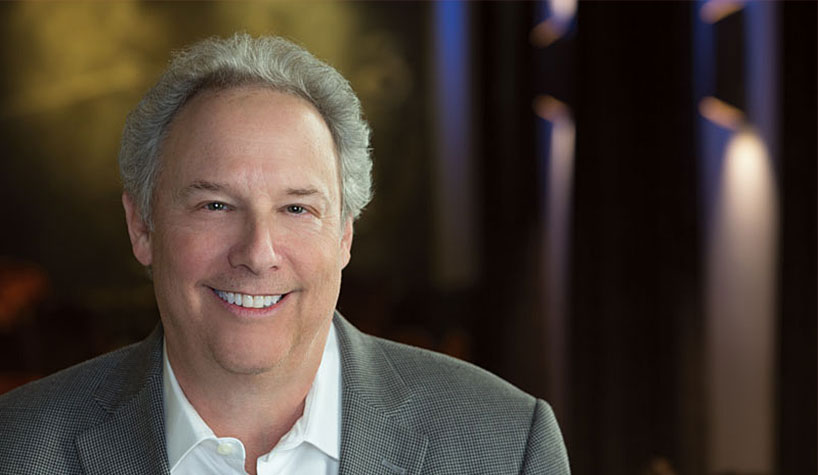 Jon Bortz, chairman/president/CEO, Pebblebrook Hotel Trust, was named AHLA's chair of the board.

WASHINGTON—Building on record levels of membership and engagement, the American Hotel & Lodging Association (AHLA) welcomed Choice Hotels International Inc. into membership and unveiled its 2020 officers, board of directors and executive committee.

“I could not be prouder to be a part of this amazing industry, and I am honored to serve as chair of AHLA during such an exciting time,” said Bortz. “Not only has AHLA reached record membership, we’re also leading the way on important issues such as human trafficking, safety and security, and investing in our workforce. From city halls to the halls of Congress, we’re advancing our industry’s legislative priorities so that we can continue to grow and thrive. I’m excited to build on this momentum and achieve even more success for our collective industry in the future.”

Chip Rogers, president/CEO, AHLA, added, “We are excited for the depth of experience that our board brings to the table as we move our policy agenda forward. With Choice on board, we are stronger than ever. We are grateful to our officers and board members who volunteer their time and energy to ensure that AHLA is successful and represents the hotel industry with one unified voice both in and outside Washington, DC. As we enter a pivotal election year, it’s more important than ever that our industry comes together to underscore our role in building strong communities in every Congressional district.”

New members of the board appointed to two-year terms in 2020 include the following:

Additionally, AHLA welcomed five new members to its executive committee, which serves as the association’s core governance body and guides its policy agenda: