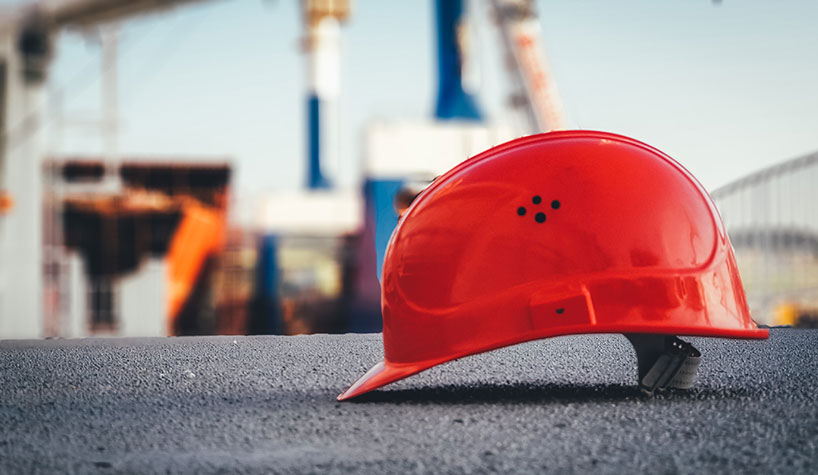 According to the latest China Construction Pipeline Trend Report from Lodging Econometrics (LE), China’s total hotel construction pipeline stands at 3,440 projects/656,828 rooms at the end of Q1 ’21, down 3% by projects and up 2% by rooms year-over-year (YOY). While project counts may be down YOY, the total number of rooms in China’s construction pipeline reached a cyclical peak this quarter and is the highest it’s been in more than 12 years.

The lodging industry in China is steadily working towards recovery from the COVID-19 pandemic. The country has administered approximately 511 million vaccines, as of May 23, and while international travel is still limited and full recovery could take a long time, domestic travel has shown rapid growth in recent months. National holidays, conferences, weddings and large celebrations have led to a boom in leisure and business travel, and the increased demand for travel accommodations is expected to continue.

The country currently has 2,360 projects/425,516 rooms under construction, a slight increase of 1% by projects and 3% by rooms YOY. Projects scheduled to start construction in the next 12 months stand at 615 projects/119,566 rooms. Projects in the early planning stage hit a cyclical peak this quarter, standing at 465 projects, accounting for 111,746 rooms.

Hilton’s top brands are Hampton by Hilton, at an all-time high, with 347 projects/52,959 rooms. Hilton’s second-largest brand, also with an all-time high project count, is Hilton Garden Inn with 77 projects/16,697 rooms. IHG’s leading brand in China is Holiday Inn Express with 198 projects/32,979 rooms and then Holiday Inn, with a record number of projects and rooms, at 76 projects/18,569 rooms. Marriott International’s top brands are Marriott Hotel & Resorts with 62 projects/18,852 rooms and Four Points Hotel, at an all-time high, with 62 projects/17,300 rooms. Leading brands for Jin Jiang International are 7 Days Inn with 106 projects/8,341 rooms followed by Vienna Hotel with 56 projects/5,522 rooms. Accor’s leading brands are the Ibis brands with 74 projects/7,821 rooms and Mercure Hotel with 50 projects/8,321 rooms.