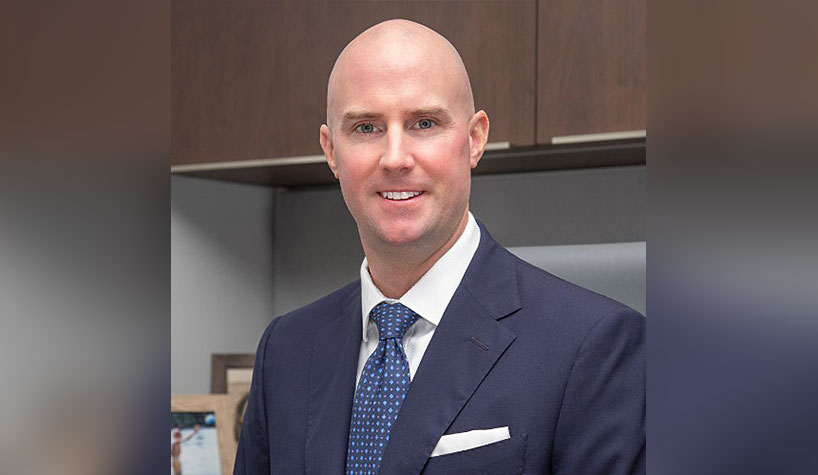 INTERNATIONAL REPORT—The CEOs at Bluegreen Vacations and EasyHotel have decided to leave their positions, while two other companies have added business development executives. Here’s a look:

Shawn B. Pearson has resigned as president/CEO of Bluegreen Vacations Corporation effective December 31, 2019, for family reasons. Alan B. Levan will succeed Pearson as president/CEO.

“I would like to thank Shawn Pearson for his years of service to the company, successfully leading our initial public offering in 2017 and for building a strong management team. I wish Shawn and his family well,” said Levan.

The company also appointed Raymond S. Lopez as COO, in addition to his current role as EVP/CFO/treasurer. He will also continue to serve as EVP/CFO of BBX Capital Corporation. Lopez previously served as chief accounting officer of Bluegreen from 2005 through 2015, and as controller from 2004 to 2005.

“Ray has a thorough understanding of our business and has demonstrated his ability to successfully lead management teams to achieving the company’s goals,” said Levan. “I look forward to continuing to work with Ray in his new role.”

Parsons Steps Down at EasyHotel

Guy Parsons has left his position as CEO of EasyHotel plc, a European budget hotel company.

Parsons has led the company since 2015, during which time he has overseen the doubling of the hotel estate to some 40 hotels in the network with 3,759 rooms.

The company’s board also appointed Michael Neuman and Charles Persello to the board as non-executive directors. Neuman, a qualified member of the Royal Institute of Charted Surveyors, joined Ivanhoé Cambridge in 2014 as a director of investments, Europe, and currently serves as VP, investments, Europe. Prior to his current role, he was as a senior investment and asset manager for Unibail Rodamco since 2009.

Persello, a director at ICAMAP Advisory, has more than eight years of commercial real estate experience. He previously worked at Unibail-Rodamco from 2011-17, both in retail development in France and subsequently in asset management in Germany.

“On behalf of the board and all of the company’s stakeholders, I would like to thank Guy for his significant contribution and the key role he has played building the brand, the hotel portfolio and guests’ experience,” said Meijer. “Guy leaves the company with our best wishes and I personally wish him every success for the future.”

Dolce will focus on building the company’s portfolio and extending its geographic reach by identifying hotels and ownership groups that would benefit from M&R’s approach to hands-on hospitality: maintaining an in-depth knowledge of each property, conducting ongoing oversight and providing a communications focus with daily, weekly and monthly reporting.

A 27-year hospitality industry veteran, Dolce previously was EVP of sales & development for LaKota Hotels & Resorts, where he was in charge of sourcing equity and pursuing new management contracts. In addition, he provided sales and marketing oversight for The National in Leesburg, VA, and LaKota Oaks in Norwalk, CT.

From 2011 to 2012, Dolce served Pyramid Hotel Group in Boston, first as VP of business development and subsequently as VP of sales and marketing for the company’s East region. Earlier in his career, he held sales and development roles of increasing responsibility for Scanticon Hotels, Doral Hotels & Resorts and Millennium Hotels and Resorts.

For 15 years, from 1994 to 2009, Dolce worked for Dolce Hotels and Resorts in a variety of roles, including director of sales & marketing, general manager, director of acquisitions & development, VP of field sales and VP of global sales.

In the newly created position, he focuses on identifying development opportunities in target European markets. His responsibilities also include signing operating agreements and managing negotiations through all phases. He also works with Chief Development Officer Florian Kollenz, who will focus more strongly on the international growth of the group outside of Europe.

He has gained both national and international hotel experience in various positions at Hyatt Hotels Corp. This subsequently led him to asset management at PKF Hotel Experts in Vienna.