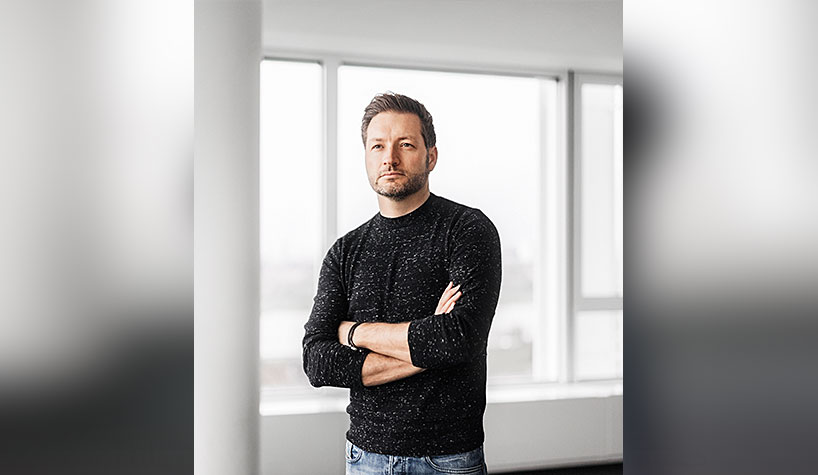 INTERNATIONAL REPORT—The co-founder/CEO/managing director of Trivago is transitioning to a new role with the company, while other companies have made personnel changes. Here’s a look:

After nearly 15 years as managing director/CEO of Trivago NV, the company he co-founded in 2005, Rolf Schrömgens will be leaving those positions and joining the company’s supervisory board, effective December 31, 2019. On that date, Axel Hefer will take over as CEO, and Matthias Tillmann, SVP/head of corporate finance, will become the new CFO, succeeding Hefer.

Hefer joined the company in 2016 as managing director/CFO, leading the company through its initial public offering. He also drove strategy for Trivago’s marketplace for advertisers, overseeing the international marketing team and more recently leading advertiser relations.

Prior to joining Trivago, Hefer was COO and CFO of Home24 AG, an online home furniture and decor company, and managing director of One Equity Partners, the private equity division of J.P. Morgan Chase.

Tillmann joined Trivago in 2016 and has held a variety of leadership responsibilities in the finance department. He most recently co-led the team as SVP, head of corporate finance and, prior to that, was head of strategy and investor relations. He also played an integral part in the company’s IPO. Prior to joining the company, he was a senior investment banker at Deutsche Bank.

In this role, Scoler leads design, development and construction for Cabot as the brand expands its portfolio from Nova Scotia to Saint Lucia and eyes future growth opportunities. Scoler brings to his new position more than 20 years of experience managing all aspects of development, design and construction for premier hospitality, real estate and leisure projects around the world. His broad international leadership spans more than 50 projects across Canada, the U.S., U.K., Europe, Russia, Asia, Latin America and the Caribbean.

Most recently, Scoler was consulting with developers and investors on project feasibility and working with a private architectural firm on development for urban hotels. Prior to that, he was VP of design and construction for the Americas at Four Seasons Hotels and Resorts, where he worked for nearly 20 years managing design and planning on all new builds and major capital projects. He got his start as a project manager with Yale University in New Haven, CT.