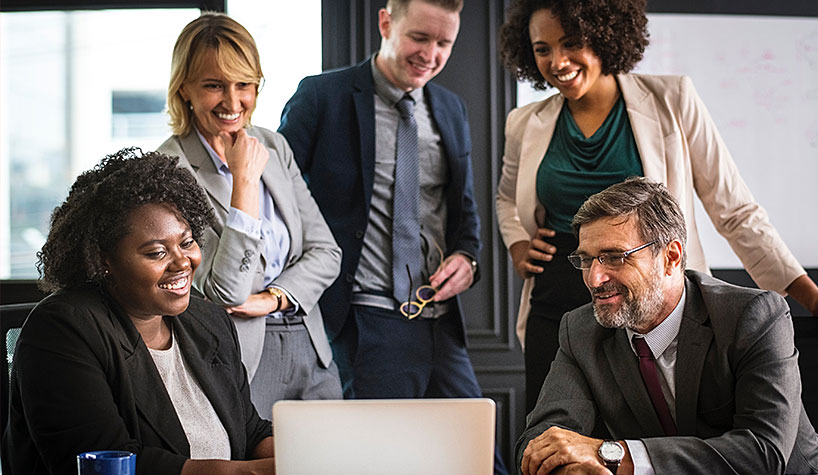 Caesars reviewed 2016 pay data for approximately 32,200 non-union employees from corporate headquarters and 40 properties. Ninety-nine percent of women at the company’s corporate headquarters and 98% of women at the company’s 40 properties are in jobs with no meaningful differences between the average pay of men and women, after accounting for neutral factors. A follow-up study using 2018 pay data shows that Caesars is already moving toward 100% pay equity in all jobs. Union employees were not included in the study because Caesars is obligated to pay unionized workers established compensation rates under the terms set forth in collective bargaining agreements with the union that dictate the wages paid to all union members.

“The numbers from our internal study confirm that Caesars Entertainment is a progressive workplace that values all employees and promotes an open and inclusive culture,” said Mark Frissora, president/CEO. “While I’m extremely proud of what we’ve accomplished, there is still more work to be done, and I remain committed to taking the necessary steps to ensure that we reach 100% pay equity.”

King added, “On the 50th anniversary of the ‘open era’ in tennis when the Grand Slam tournaments first allowed all players the opportunity to make a living by playing tennis, I could not be prouder to be joined at the US Open by corporate leaders from Caesars Entertainment who are committed to creating equal and inclusive workplaces. As a long-time champion of equal pay for equal work, seeing more companies, like Caesars Entertainment, joining in the movement is strong proof that things are improving and progressing.”

The company has pledged to conduct a review of pay equity on a regular basis. This reflects its greater commitment to ensure equity for all employees and its progress toward the goal to reach 100% pay equity across all levels.