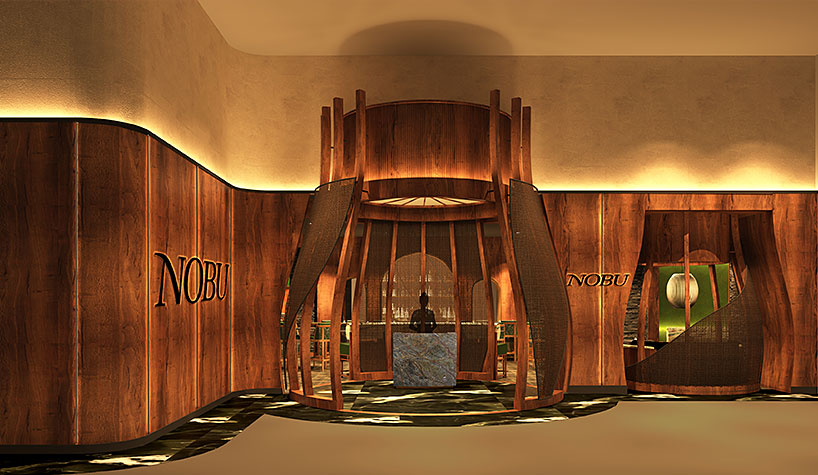 Caesars Entertainment Inc. and Nobu Hospitality are expanding their partnership with two new Nobu Hotels and restaurants at Harrah’s New Orleans and Caesars Atlantic City, a Nobu restaurant at Paris Las Vegas and a refresh of the first Nobu Hotel at Caesars Palace Las Vegas.

“We opened our first Nobu Hotel in 2013 at Caesars Palace—breaking the mold and doing something that had never been done before by placing boutique experience inside one of the most iconic resorts on the Strip,” said Nobu Hospitality founders Chef Nobu Matsuhisa, Robert De Niro and Meir Teper, in a statement. “We now have expanded the collection around the world, and we have a robust pipeline of destinations in development. We are excited to take this next step in our growing partnership with Caesars.

Tom Reeg, CEO, Caesars Entertainment, added, “Our relationship with Nobu has been an unparalleled success in Las Vegas, and as we continue to invest there, and in New Orleans and Atlantic City, we felt it was the perfect opportunity to deepen and expand that relationship. Nobu’s sophisticated elegance is the perfect complement to the multimillion-dollar renovation projects we are developing in all three cities, all of which are fast becoming the nation’s top modern sports, gaming and entertainment destinations.”

“Nobu Hospitality and Caesars Entertainment brought to life the world’s first celebrity-branded hotel, setting a new bar for our industry,” said Gary Selesner, president, Caesars Development. “We couldn’t be happier to have the opportunity to raise that bar with Chef Nobu, Robert and Meir. Together, we will create incredible new experiences steeped in Nobu’s signature style and sophistication to Las Vegas, Atlantic City and New Orleans.”

“Our collaboration with Caesars has continued to thrive since the opening of the Nobu Hotel in Las Vegas,” said Trevor Horwell, CEO, Nobu Hospitality. “The addition of these new destinations is naturally the next step in strengthening our alliance and a testament to our brand and business model. As we continue to develop the Nobu brand around the world we welcome new partnerships and look forward to expanding regionally with them.”