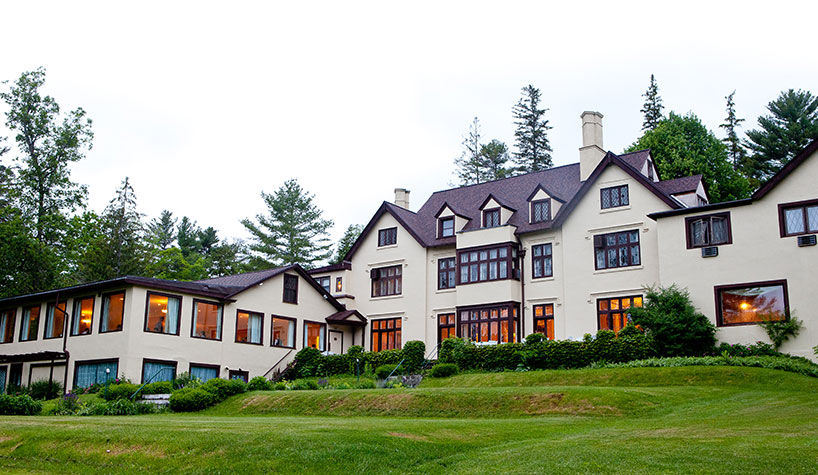 NATIONAL REPORT—Who’s buying and selling? Here are the latest deals for hotels made across the U.S.

“This property is a textbook example of what we’re looking to acquire. We were able to buy the hotel at a substantial discount to replacement cost, and we see tremendous amount of upside with marketing and operational enhancements, and with our planned $2.2-million renovation,” said Thad Paul, founder and CEO of The Wardman Group.

HREC Investment Advisors arranged the sale of the 166-room DoubleTree Rocky Mount located in Rocky Mount, NC. The hotel was acquired by an affiliate of AD1 Global, a Florida-based hotel developer, owner and operator.

Hunter Hotel Advisors represented the Vista Hospitality Group in the sale of the 157-room Courtyard by Marriott Myrtle Beach – Barefoot Landing in Myrtle Beach, SC. Vista Hospitality is a management company that specialize in the ownership, management and development of hotels, resorts and related commercial real estate. AD1 Global purchased the property.

Hospitality Properties Trust (HPT), a real estate investment trust, has acquired the Radisson Blu Minneapolis Downtown in a sale from an affiliate of KKR. The hotel was acquired by KKR in June 2014 and converted to Radisson Blu following a multimillion-dollar renovation.