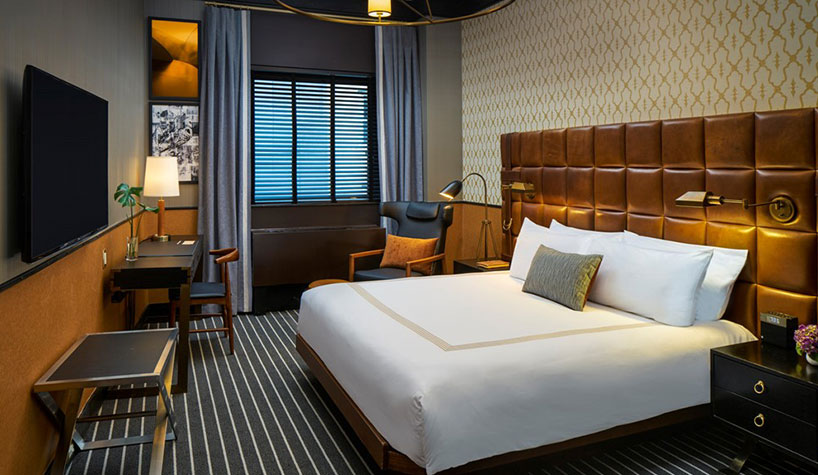 LaSalle recently revealed that its board, through a unanimous vote, determined the unsolicited, non-binding proposal from Pebblebrook Hotel Trust on Aug. 21 could be reasonably expected to lead to a “superior proposal” as defined in LaSalle’s merger agreement with affiliates of Blackstone Real Estate Partners VIII.

Rival bidder Blackstone Group LP doesn’t plan to raise its offer for LaSalle Hotel Properties, according to a person with knowledge of the matter, paving the way for the luxury-hotel company to complete a deal with competing suitor Pebblebrook Hotel Trust, according to Bloomberg.

Under the terms of the proposal, Pebblebrook would acquire LaSalle in a transaction with consideration of 0.92 common shares of Pebblebrook per common share of LaSalle, with the option for LaSalle shareholders to elect to receive a fixed amount of $37.80 per share in cash up to a maximum of 30% in aggregate of the consideration, subject to pro ration.

“We continue to believe our offer is superior to the Blackstone proposal, and we look forward to engaging with LaSalle’s Board to quickly reach an agreement to merge our two companies and allow shareholders to maximize immediate and long-term value,” said Jon Bortz, chairman, president and CEO of Pebblebrook Hotel Trust. “Pebblebrook’s offer for a strategic combination of our two companies will remain available on the same terms, following a rejection of the Blackstone proposal by LaSalle shareholders at the meeting scheduled for Sept. 6, 2018.”

If LaSalle’s opts to move forward with the Pebblebrook proposal, Blackstone stands to walk away with $112 million.