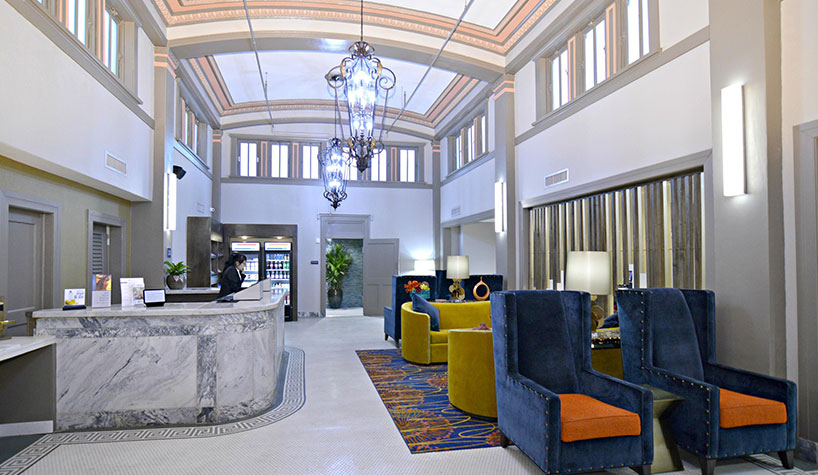 PHOENIX—Best Western Hotels & Resorts is seeing an increase in guest satisfaction and loyalty, following its brand refresh, expanding from one brand to 11, introducing new logos, investing more than $2 billion in property improvements and more.

At the core of the brand’s efforts, however, has been its commitment to providing superior customer care, according to the company. As a result, Best Western revealed its Net Promoter Score (NPS), measuring both guest satisfaction and loyalty, reached a record high of 61.7, an increase of more than 100% since 2007.

“Guest satisfaction was a major pillar of our brand refresh and remains one of our most important priorities as a brand today,” said David Kong, president and CEO for Best Western Hotels & Resorts. “We’re pleased to report that our guest satisfaction scores have steadily increased and have, in fact, doubled since 2007.”

A company’s Net Promoter Score (NPS) looks at customer loyalty, measuring overall customer satisfaction and brand perception on a scale of -100 to +100. NPS considers both promoters and detractors of the brand. Best Western continues to increase brand promoters while detractors have declined substantially, according to the company.

Best Western attributes the improvement to several things, including, in large part, its award-winning I Care Every Guest, Every Time hotel staff training program. As part of this initiative, individual hotel consultation and training are provided to staff to highlight tactical operational opportunities that drive guest satisfaction from the bottom up. This program, which uses virtual reality technology and avatars, was beta tested and later implemented brand-wide at all 2,000-plus North American hotels.

With Best Western’s Design Excellence Program, a $2-billion investment went into updating properties with contemporary style and modern amenities. New logos and signage were introduced as part of the evolution, and with a year-over-year increase in guest satisfaction ratings, J.D. Power recognized one of the brand’s most beloved amenities, “Build Your Own Breakfast,” as the highest-rated in the midscale competitive set in 2017.

The company also used guest feedback to steer and implement change across the brand. In doing so, Best Western has driven improvements across all properties in areas such as cleanliness of rooms, a caring staff attitude and working order of room amenities, according to the company.

Lastly, the brand has fully embraced social engagement, which has proved to be a driver of rising satisfaction scores.

By actively engaging online, the brand’s response percentages have improved across all scores, increasing 14% year over year, with response time dropping from eight days to less than two days. The total volume of favorable social media reviews has increased, with hoteliers responding to more reviews. As a result, today’s Best Western ranks 30% higher on world-renowned travel sites than in previous years, according to the company.

“Over the past 10 years, Best Western has launched initiatives designed to deliver industry-leading service and put our guests at center stage,” said Ron Pohl, SVP and COO for Best Western Hotels & Resorts. “The results of these initiatives speak for themselves, as we continue to see an increase in brand loyalty with our BWR membership realizing gains of 13% annually since the beginning of the refresh, and our guest satisfaction scores have reached record levels.”