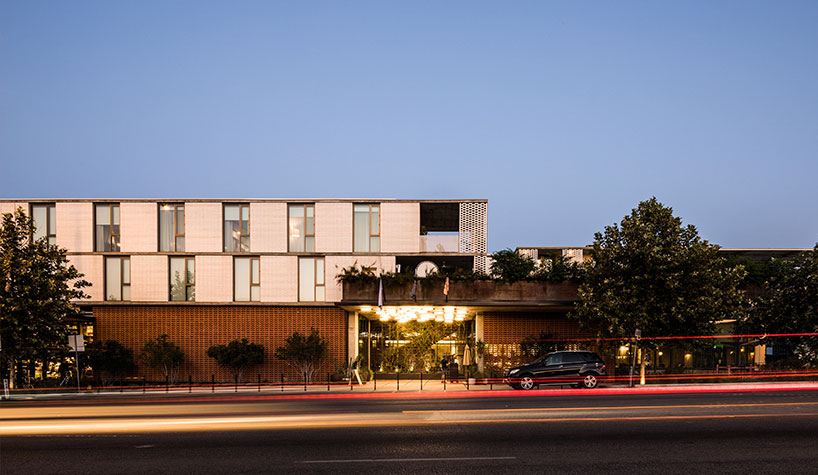 AUSTIN, TX—A satisfied guest begins with a satisfied staff. To ensure this, it’s crucial for staff to communicate effectively and track requests, tasks and events with ease.

The South Congress Hotel here is putting operations at the forefront, selecting Alice to optimize its staff efficiency, organization and communication. The software aims to connect every hotel department on a unified platform, hosting all staff communication and guest requests. 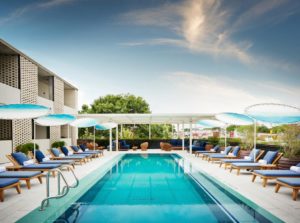 “Alice offers a complete platform that allows for seamless task tracking, updates and communication between departments, whereas Google Hangouts is not purpose-built for task management,” Brannan said.

In addition, with managers part of multiple Google Hangout groups between departments, requests would often be missed having to go back and forth between messages. It was also difficult to track tasks, confusing accountability.

Record keeping also became tedious, having to reference a shared document or locating past messages. Hangouts also lacked a calendar feature, something that Alice brings to the table.

“The calendar feature with alerts and reminders has completely altered planning,” Brannan said. “Scheduled events no longer need reminders and stand-ups; they are now logged directly and tracked via the calendar, ensuring expectations are consistently met.”

The new calendar feature is of particular importance, with an easy way to mark events and schedules. Previously, these dates could get lost scrolling through previous messages but are now logged directly and tracked via the calendar. 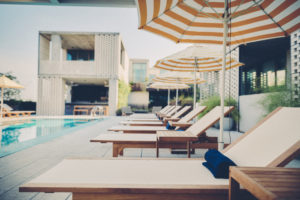 “With operations inefficiencies largely removed, staff members find themselves better informed and more accountable to one another, enabling them to better serve their guests,” Brannan said.

Not only does the new software improve accountability and increase the fluidity of operations, but Alice employs this all from a user-friendly, customizable platform, which can motivate employees to better serve guests, making them more informed and productive.

“The ability to specifically customize the platform to the hotel operation with the help of the support team has been a unique aspect of the partnership,” Brannan said. “The Alice support team has exceeded expectations in their availability and responsiveness.”