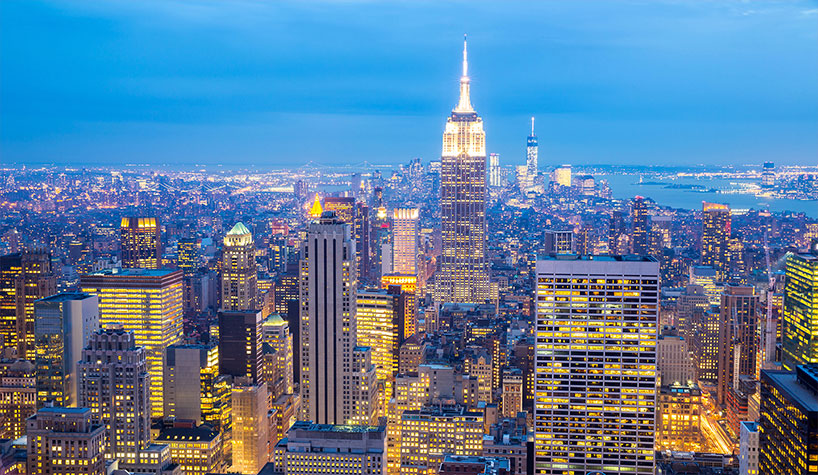 NEW YORK—LW Hospitality Advisors has revealed the findings of a comprehensive M1 Zoning Hotel Market Analysis completed in advance of the city’s decision regarding the certification of the proposed action to limit new hotel development in M1 zoning districts. The report identifies the potential unintended economic and social impacts for New York City if the proposed special permit is adopted by the New York City Department of City Planning (DCP).

“The hotel and tourism industries are a vital part of the city’s economy, generating tens of thousands of jobs, $2 billion in tax revenue, and over $64 billion in economic impact in 2016,” said the study’s lead author, Evan Weiss, LW Hospitality Advisors. “We believe that the current action plan by the city to adopt the special permit for new hotel development in M1 zones is misguided and will reduce the potential economic and social benefits to the city in the long term.”

In the past decade, New York City has substantially benefited from the growth of its tourism industry, which has spurred development of new hotels throughout the five boroughs. During this time, there has been increased hotel development in M1 zoning districts, particularly outside of Manhattan. Reportedly, 20% of new hotel rooms built between 2008 and 2017 in Manhattan were located in M1 zones, compared to 37% outside Manhattan. Despite the significant supply increases over the past several years, hotel demand has kept pace, and in most instances, exceeded new supply, causing occupancy to increase and generating increased economic activity, jobs, and tax revenues for New York City annually, according to the report’s authors.

To illustrate in practical and tangible terms what the special permit would cost the city, the report details a range of benefits for residents that would be supported by the city’s projected local tax revenue gain of $4.24 billion from tourism over the next 10 years: 47,714 teachers, 180,575 students, 497,743 child care vouchers, 59,004 families housed in shelters, 26,026 police officers and firemen, 3,506 billion gallons of wastewater treated and 4,900,797 job placements through the Workforce1 Career Centers.

“There should be more hotels in M1 zones, not fewer,” said Gene Kaufman, principal of Gene Kaufman Architect, who commissioned the report. “My business interests in this case align with what I truly believe is the right thing for the city. Our goal in conducting this study was to demonstrate the significant value the hotel industry brings to New York, and potentially impact the outcome of the pending decision regarding the special permit.”