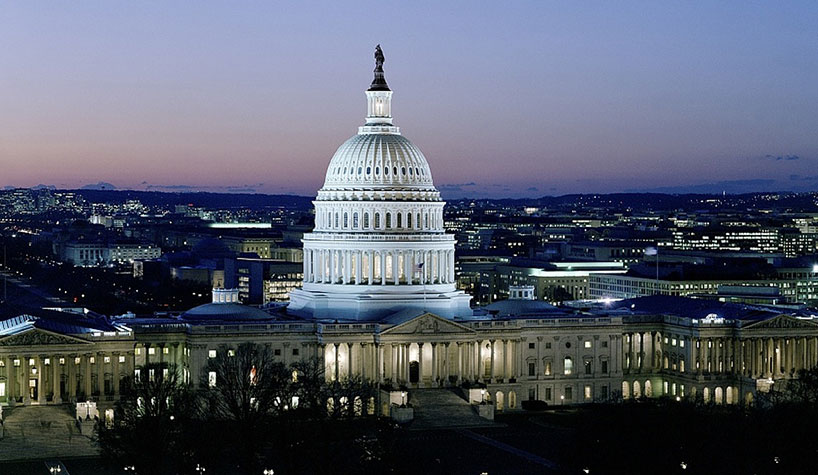 “This is unacceptable and unconceivable with millions of Americans out of work and thousands of small businesses barely hanging on. It’s time for our leaders in Washington to put politics aside and chart a bipartisan path forward to help businesses and employees in the hardest-hit industries,” said Rogers.  “Millions of jobs and the livelihoods of people who have built their small business for decades are just withering away because our leaders in Washington are prioritizing politics over people. America’s hotel industry is on the brink of collapse. We can’t afford to let thousands of small businesses die and all of the jobs associated with them be lost for many years.”

“Hardworking Americans whose livelihoods depend on travel and tourism cannot wait until after the election for relief. The reality is that small businesses in every pocket of America are shuttering—they needed relief months ago, which has been made clear week after week,” said Dow. “With millions of Americans suffering, it is woefully shortsighted to end relief negotiations. New data from Tourism Economics shows that, without immediate aid, 50% of all travel-supported jobs will be lost by December—an additional loss of 1.3 million jobs. As travel supported 11% of all pre-pandemic jobs, it is simply not possible for the U.S. to expect a nationwide economic recovery without meaningful federal relief.”

He continued, “On behalf of America’s travel workers, we are disheartened in the extreme that Congress and the administration failed to reach agreement on the relief this industry so desperately needed, despite clear evidence of mounting harm. U.S. Travel will continue advocating for relief for the millions of travel industry workers and small businesses who do so much for our economy.”

USTA Calls on Senate to Pass Relief Bill as Economy Loses $2B per Day WASHINGTON—New data from the U.S. Travel Association (USTA) underscores how a nationwide economic recovery will not…
AHLA, Others Form Coalition Calling for More COVID Relief WASHINGTON—COVID Relief Now, a new coalition of nearly 200 major public and private sector groups across…
COVID-19: How Hotels Can Respond and Plan for the Recovery NATIONAL REPORT—Responding to the COVID-19 pandemic in the right way is key for the hospitality industry…
AAHOACON20 Day 2: AHLA, USTA and Young Hoteliers Have Their Say NATIONAL REPORT—Day two of the virtual AAHOACON20 kicked off with a session moderated by Cecil P.…