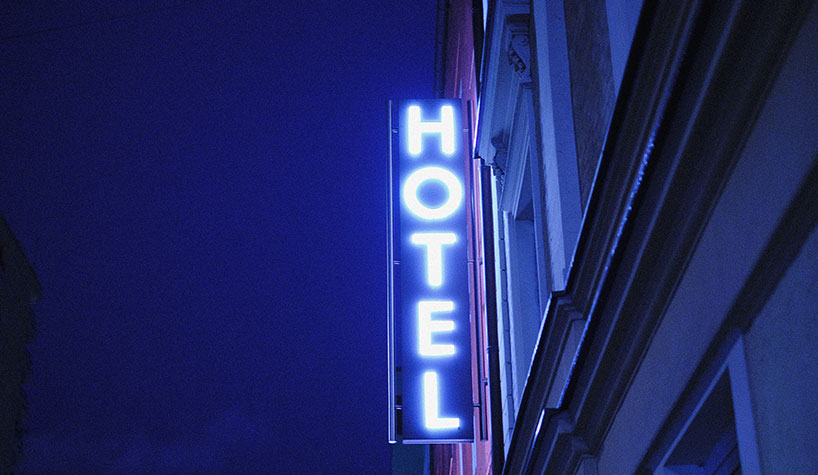 WASHINGTON-–The American Hotel & Lodging Association (AHLA) has released an analysis on the economic and human struggle of the hotel industry six months into the COVID-19 pandemic, with millions of employees still furloughed or laid off and travel demand lagging far behind normal levels.

Key findings of the report include the following:

Chip Rogers, president/CEO of AHLA, said the prolonged economic impact of the pandemic has taken an incredible toll on the hotel industry, with no sign of a recovery in sight.

“While hotels have seen an uptick in demand during the summer compared to where we were in April, occupancy rates are nowhere near where they were a year ago. Thousands of hotels can’t afford to pay their mortgages and are facing the possibility of foreclosure and closing their doors permanently,” said Rogers. “We are incredibly worried about the fall and what the drop in demand will mean for the industry and the millions of employees we have been unable to bring back. The job loss will be devastating to our industry, our communities, and the overall American economy. We need urgent, bipartisan action from Congress now.”

As a result of the sharp and sustained drop in travel demand, industry leaders say hotels are now facing the harsh reality of deciding whether to close their doors permanently. Hoteliers are urging Congress to move swiftly to help the industry through a targeted extension of the Paycheck Protection Program (PPP), establishing a commercial mortgage backed securities (CMBS) market relief fund and making structural changes to the Main Street Lending Facility to ensure hotel companies can access the program.

“Our industry is in crisis. Thousands of hotels are in jeopardy of closing forever, and that will have a ripple effect throughout our communities for years to come,” said Rogers. “We need help urgently to keep hotels open so that our industry and our employees can survive and recover from this public health crisis.”

AHLA: 71% of Hotels Won’t Survive Another Six Months Without Further Relief WASHINGTON—With a resurgence of COVID-19 and renewed travel restrictions enacted in many states, a new survey…
Report: International Inbound Travel to Contract Over Next Six Months WASHINGTON—Travel to and within the United States grew 2.4% year-over-year in December, marking the industry's 10th…
State by State Breakdown: Industry Employment Rates Plummet WASHINGTON—The hotel industry is facing an abrupt and unprecedented drop in hotel demand that is gaining…
MMGY: 71% of U.S. adults plan to take a vacation in the next six months Building on its summer prediction that the travel industry’s recovery will continue far into 2022, MMGY…