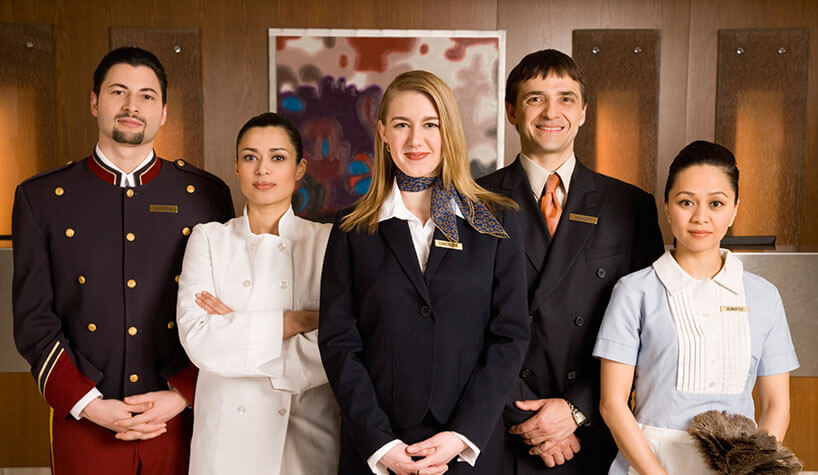 The American Hotel & Lodging Association (AHLA) has released new data showcasing the ongoing devastating impact of COVID-19 on hotel industry employment, including projected hotel job loss through the end of 2021. Without targeted relief from Congress, nationwide, hotels are expected to end 2021 down 500,000 jobs. Hotels are the only major hospitality and leisure segment yet to receive direct aid.

The top five states projected to end 2021 down the highest number of jobs:

The release of this data follows the introduction of the Save Hotel Jobs Act, legislation to provide targeted federal relief to the ailing hotel industry workforce including up to three months of full payroll support. AHLA and UNITE HERE, the largest hospitality workers union in North America, joined forces last week to call on Congress to pass the legislation. The bill, introduced by U.S. Senator Brian Schatz (D-Hawaii) and U.S. Representative Charlie Crist (D-Fla.), provides a lifeline to hotel workers, providing the assistance they need to survive until travel returns to pre-pandemic levels.

“While many other hard-hit industries have received targeted federal relief, the hotel industry has not. The Save Hotel Jobs Act will provide critical support to hotels and their workers during this crucial period,” said Chip Rogers, president/CEO, AHLA. “We need Congress to pass the Save Hotel Jobs Act to help hotels retain and rehire employees until travel demand, especially business travel, begins to come back.”