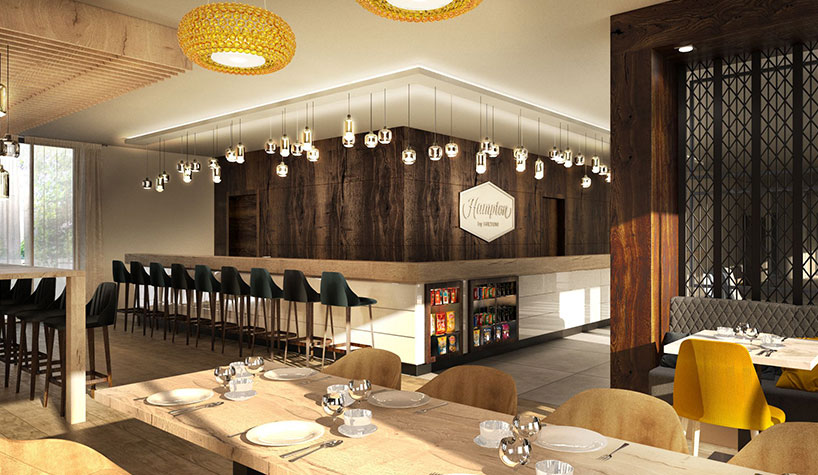 MCLEAN, VA—Hampton by Hilton, Hilton’s upper-midscale brand, has opened nine new properties this month, including properties in Germany and China.

“Hampton has established its presence both domestically and abroad in popular destinations where our signature service and value-added amenities are highly regarded,” said Shruti Gandhi Buckley, global head, Hampton by Hilton. “No matter where their wanderlust takes them, travelers know there will be a Hampton nearby to welcome them.”