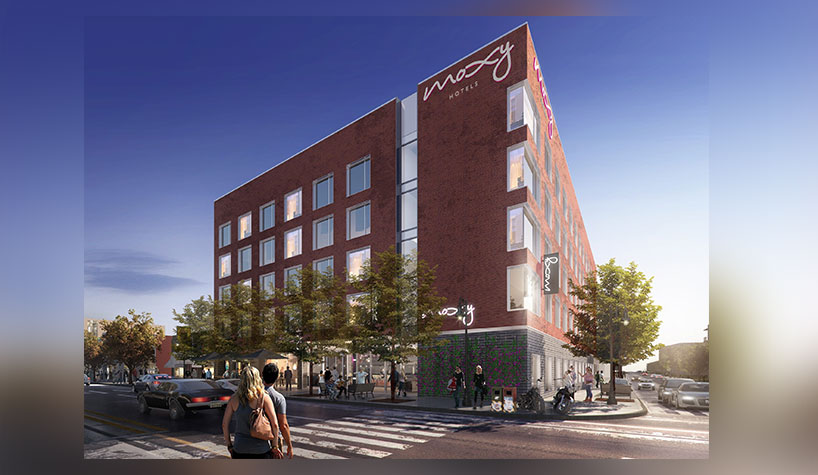 NATIONAL REPORT—Hotel brands are expanding their footprints from Texas to the Northeast to the South. Here’s a peek at some the recent projects underway:

Moxy Plans to Open in Texas

White Lodging will open its third Moxy Hotel, which officially broke ground and is on schedule to open in late 2020. The 162-room Moxy Austin is located alongside the University of Texas at Austin campus. The hotel will have tech-enabled guestrooms, game tables and food and beverage options.

LNW Hospitality and New Castle Hotels & Resorts broke ground on the 209-room oceanfront Residence Inn/Courtyard by Marriott on Jekyll Island, GA. The property is scheduled to open in the spring of 2021. The new hotel, which has 120 Residence Inn by Marriott rooms, as well as 89 Courtyard by Marriott rooms, will sit on a 5.8-acre oceanfront parcel. Amenities include a pool, hot tub, a splash pad for children, fire pits, a bistro restaurant, an indoor/outdoor bar and restaurant, a fitness center, and 2,600 sq. ft. of meeting space.

Rivers Casino Pittsburgh will break ground on a $60-million North Shore hotel later this summer. The seven-story property will be called The Landing Hotel Pittsburgh and will include 219 guestrooms. The hotel will attach to the existing casino on the east facade, facing the Carnegie Science Center. Rivers anticipates ribbon-cutting in early 2021. Rivers Casino Pittsburgh completed property upgrades, among them: adding gourmet burger restaurant, opening The Event Center and launching Pittsburgh’s first licensed sportsbook.