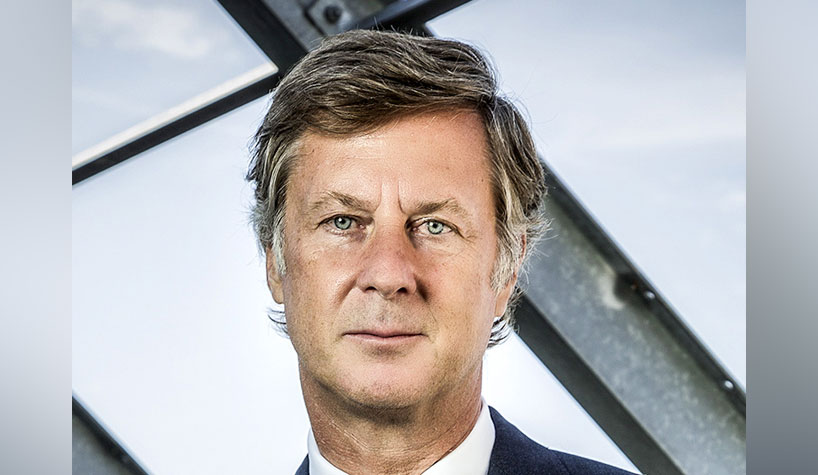 PARIS—AccorHotels has confirmed it is mulling a minority stake in Air France-KLM after French newspaper Les Echos reported the company may purchase some or all of the French state’s 14.3% percent stake. The airline has faced a series of setbacks, including strikes and the resignation of its CEO.

The discussions come fresh off a series of activity for the hospitality company, which included the recent sale of 57.8% of AccorInvest to investors and the completed acquisition of Australia’s Mantra Group.

“AccorHotels confirms having resumed its reflections on the matter, being at a very early stage of assessing the feasibility and potential terms and conditions which will be discussed with Air France-KLM in due time,” the company said in a statement. “There is no certainty that these initiatives will lead to any agreement nor any form of implementation.”

While still in the early stages, if talks move forward, a potential acquisition of a minority stake could further launch AccorHotels as a global brand. A strategic partnership may help AccorHotels create travel packages that would enable them to compete with Expedia and Booking.com.

On a panel at the NYU International Hospitality Industry Investment Conference in New York, AccorHotels CEO Sébastien M. Bazin pointed out how Google and Amazon have never met the guest—that’s where he believes the advantage lies in the battle for who owns the customer. For him, it’s about the capturing the guest connection.

Despite the market’s lukewarm response to a potential deal between Air France-KLM and AccorHotels, Bazin sees many positives and is focused on proper due diligence at this time.

“It’s a formidable airline, it’s the largest carrier in Continental Europe … that airline probably needs a vision and greater ambition. But, they have great people and great flags. That’s not even my worry. My worry is trying to pull out of this the level of partnership I require to better serve my clients,” he said in an interview with CNBC. “Unfortunately, [the news] came out too soon. It’s going to require a fair amount of time on our side to assess the risk and opportunities.”

AccorHotels has built a portfolio of 4,300 properties with 600,000 rooms and 25 brands, ranging from luxury to economy. The group operates in 100 countries with 870 hotels planned in the next five years.