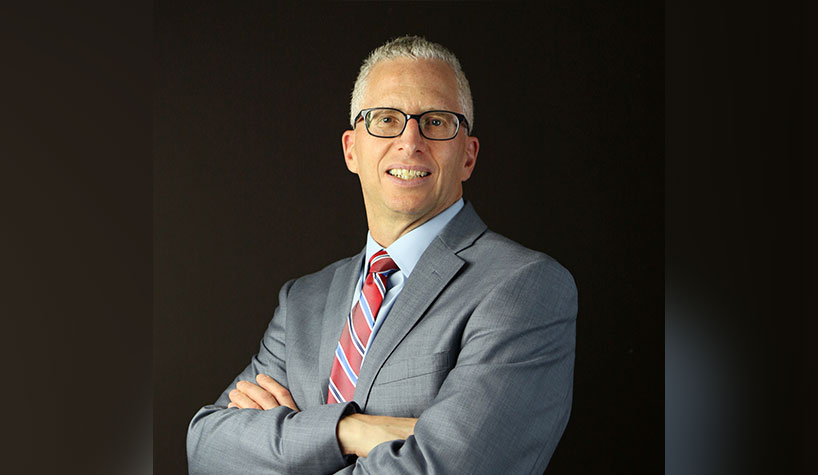 Purcell has been a key contributor in Accor’s growth in the region since joining the company in 2017, with notable projects such as Raffles Boston, the first Raffles Hotel & Residences in the U.S., slated to open in 2022; the conversion of the El San Juan Hotel in Puerto Rico to the Fairmont brand in early 2020; and most recently the signing of Faena Hotel Miami Beach.

“We are thrilled to have Mark leading the development team in an integral year for Accor as we continue to place a significant focus on our growth across North & Central America,” said Heather McCrory, CEO, North & Central America. “Mark’s strategic vision and drive, his expertise in the market, and his keen understanding of Accor’s value proposition have uniquely positioned him to lead the charge in the growth of our portfolio, reinforcing our strength in the region.”

In his new role at Accor, Purcell leads the development team into a year focused on strategic growth and key hotel openings across North & Central America, including Fairmont Century Plaza in Los Angeles and Novotel Mexico City Toreo.

He will also continue to support the growth of Accor’s lifestyle brands, a segment poised for growth, as the group’s lifestyle hotel openings are slated to triple by 2023, further cementing Accor’s position as the second largest luxury operator and fastest growing lifestyle operator in the U.S., according to the company.

“While 2020 was a trying year for the industry, it also opened up interesting opportunities for innovation and growth,” said Purcell. “Extending beyond what has traditionally been at the core of our development program, new developments and conversions, we are also doubling down on our expertise in lifestyle, soft brands and franchise. There is a palpable excitement for what is to come and I’m thrilled to explore opportunities to amplify Accor’s foothold in this region and continue our path of record-breaking growth.”

Purcell brings more than 30 years of industry experience to his new role at the helm of Accor’s development team. Over the course of his 12-year tenure at Starwood Hotels & Resorts, he led the negotiation of more than 100 management and franchise agreements, adding more than 30,000 rooms to their portfolio, including notable transactions such as The Westin Denver International Airport and the W and Element Philadelphia. Earlier in his career, he was also instrumental in numerous mergers & acquisitions during his nearly two decades at Interstate Hotels & Resorts.