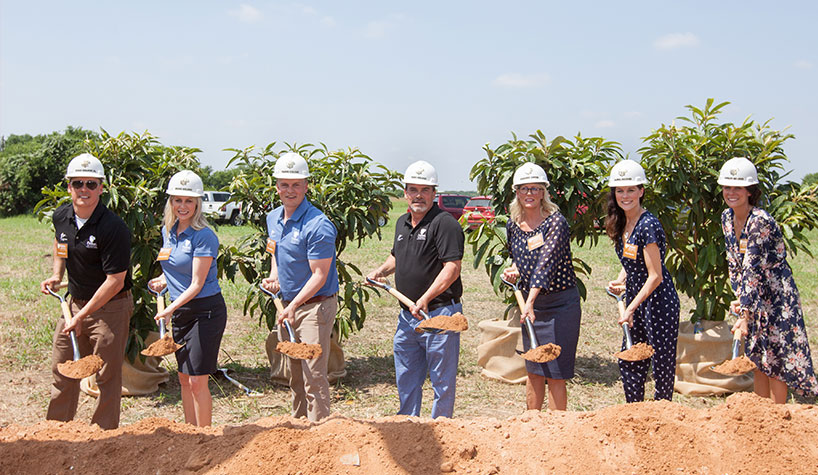 NATIONAL REPORT—There are a plethora of new-build projects happening in the U.S., including a new Kalahari resort underway in Texas, a conversion of vacant office space into a luxury boutique hotel, and much more. Here’s a closer look:

Scheduled to open in 2020, Kalahari Resorts Round Rock is a $550-million, 350-acre complex in the city of Round Rock, TX. Construction is already underway, and some of the features will include nearly 1,000 guestrooms including one, two and three-bedroom suites; a 223,000-sq.-ft. indoor waterpark; 200,000 sq. ft. convention center; Tom Foolery’s Adventure Park, spanning more than 80,000 sq. ft.; and outdoor pools spanning three acres.

For dining, there is Kalahari’s signature steakhouse, as well as concepts with Italian or Tex-Mex flair. A spa and salon, and 10,000 sq. ft. of retail space round out the offerings.

In Wisconsin, the City of Beloit will receive a $250,000 state grant to help finance the redevelopment of a vacant office building into a Hotel Goodwin, a luxury boutique hotel. Construction is now underway and expected to be completed later this year.

The Community Development Investment Grant from the Wisconsin Economic Development Corporation (WEDC) will support conversion of the building—built in 1923 by the Beloit Water, Gas and Electric Co.—into a 34-room boutique hotel that will include a retail space and a chef-driven cafe. The project aims to preserve the character-filled facade, which was built in an Egyptian Revival style.

Nebraska Gets Second My Place Hotel

The city’s first extended-stay hotel is independently owned by DJ&R Investments LLC, and operated by Venerts Hotel Management Inc. It is the first My Place Hotel developed by the DJ&R partnership.

Mandelbaum Properties entered into a partnership with 21c Museum Hotels to bring the hotel and contemporary art museum to downtown Des Moines, IA as a focal point for their mixed-use project, The Fifth, slated for completion in 2021.

21c’s design program includes a contemporary art museum with 7,000 sq. ft. of gallery space and cultural programming, open 24 hours, seven days a week, and free of charge to the public.

Glen House to Open at Base of Mt. Washington

The Glen House, a new 68-room hotel at the base of Mt. Washington, the highest summit in the Northeast, is under construction in Pinkham Notch in New Hampshire’s White Mountains and is expected to open in mid-September.