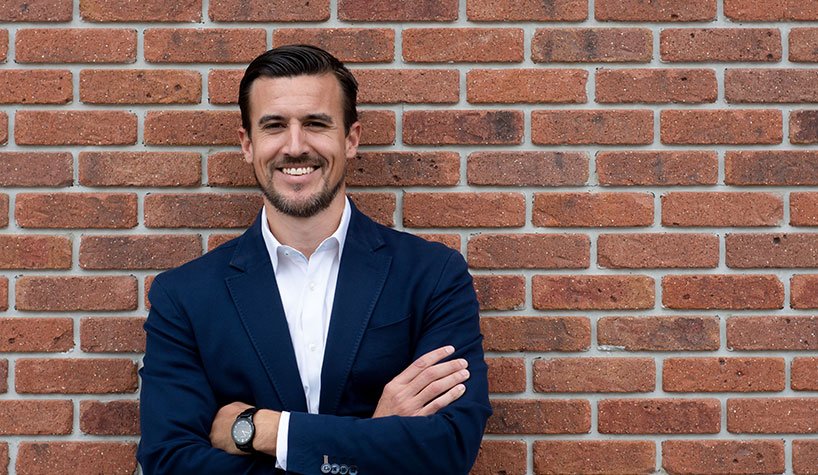 Hospitality companies are making roster changes with these recent moves. Here’s a look.

Fraile joins Azul from Marriott International, where he most recently served as VP, franchise operations. He was instrumental in the launch of AC Hotels by Marriott in the U.S. due to his extensive experience and knowledge of the brand. Prior to joining Marriott in the U.S., he held numerous senior level operational positions in Spain with AC Hotels. Fraile holds a degree in Business Administration from the University of Richmond, Virginia, and a Master of Business Administration from Instituto de Empresa, Madrid, Spain.

Doug Lieber, Azul’s cofounder/COO since the company’s inception, will transition to chief talent officer. He will focus on ensuring that Azul continues to attract the best talent in the hospitality industry.

Hilton joined Marcus Hotels & Resorts in 2016 as general manager of Omaha Marriott Downtown at the Capitol District prior to its opening as a new full-service hotel. He led the property to many successes, including being named “Hotel of the Year” by Marriott International in 2019. He was promoted to managing director of the property in 2020. Prior to joining Marcus Hotels & Resorts, Hilton served as general manager at several hotels throughout the country.

Hilton received an associate degree in hotel management from Central Piedmont Community College in Charlotte, North Carolina. He has also been honored with numerous industry awards for his leadership and property success. These awards include Hilton Hotels’ Connie Award, Embassy Suites Make a Difference Award and the Alice S. Marriott Community Service Award.

Newmark expands Hotel Capital Markets Practice with new hires and locations
Newmark Group Inc. has expanded its Lodging Capital Markets Group with two new hires and the relocation of two Newmark professionals. With these moves, the group has established three new locations in California, South Florida and Texas. The new hires include Nick Pappas, a senior managing director based in Los Angeles and Parker Sherrill, a director based in Dallas. Lawrence Wolfe, one of four co-heads of Newmark’s Lodging Capital Markets Group, is relocating to Miami from New York City and Director Greg Morgan is relocating to Los Angeles from Washington, DC.

With approximately $4.5 billion of hotel transactions currently under contract or in the market, this geographic expansion will further cement Newmark’s Lodging Capital Markets Group as one of the leading platforms nationally.

Pappas joins Newmark from Canyon Partners and will team with Morgan in the Los Angeles office. The two will focus on California, the Pacific Northwest and the Mountain Region. Sherrill, who joins Newmark from JLL (and previously HFF), will focus on Texas and the Southwest Region. Wolfe, who helped originally establish Newmark’s lodging business with Etra, Mark Schoenholtz and Miles Spencer in 2018, will focus on Florida and the Southeast, while continuing to work on the platform’s high-profile transactions throughout the country. With new locations in California, South Florida and Texas, the Lodging Capital Markets Group will further entrench themselves in some of the highest-performing and most pandemic-resilient markets.