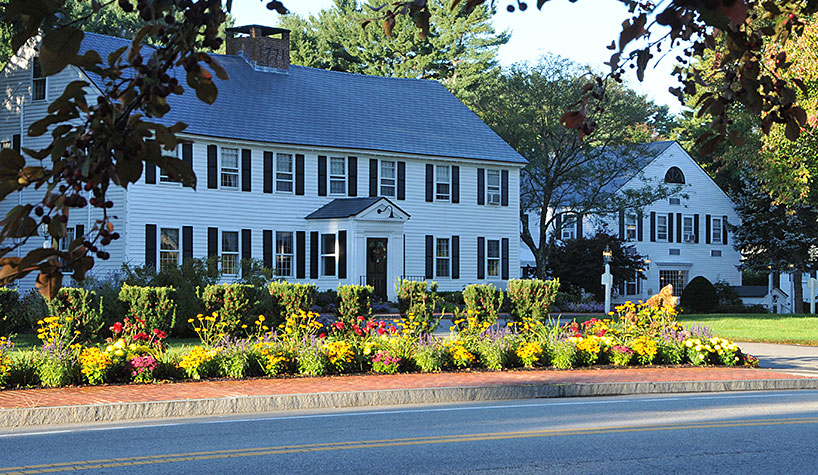 The hotels accepted into Historic Hotels of America date from the 1770s to 1965 and include hotels located in eight states. Six of the 11 hotels are listed in the National Register of Historic Places and one has been designated a National Historic Landmark by the U.S. Secretary of the Interior. Hotels approved for induction into the Historic Hotels Worldwide registry represent seven countries and date from the 11th century to the early 1930s.

Historic Hotels of America is the official program of the National Trust for Historic Preservation for recognizing and celebrating the finest Historic Hotels. Historic Hotels Worldwide promotes heritage and cultural travel by featuring a collection of historic treasures including historic hotels and other historic lodging spanning more than 10 centuries across the globe.

“Many of these legendary historic hotels were built for another purpose such as a former castle, palace, national bank, original corporate headquarters, army post officers housing, manor house, and even a former department store from the 19th century,” said Lawrence Horwitz, executive director, Historic Hotels of America and Historic Hotels Worldwide. “These iconic historic hotels demonstrate the tremendous stewardship of their owners, leadership, and employees in preserving these wonderful historic treasures and the many centuries of stories of the people that previously lived, worked, socialized, or visited. Many are tremendous architectural and heritage landmarks. There is much to discover, explore, experience, and taste in and near these wonderful historic hotels.”